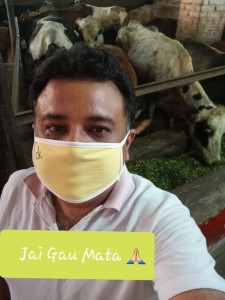 It gives me a great mental satisfaction after Feeding Cows @ Cowshed

Crowdfunding is just like Chit Fund & the first one not allowed in India & the second one is banned I guess. When I was in Europe My Colleague told me all the story of the Sahara Chairman. She told me that how they built their empire of Sahara initially through chit fund as she belonged to Lucknow wherefrom its founder hails. And we all know the consequences. 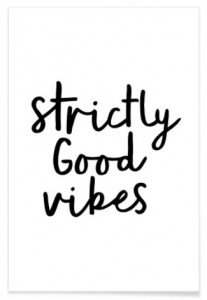 Knowing all this three years ago when I was searching for another rental office & I was getting an office on a floor above Sahara but I refused even though it was a good one because to me the vibes were not coming good.

Do you think an employee is a Patriot of a Company?

Actually, employees started thinking that when companies are cutting their 30% …… from where do they make this deficit?
These days employees are those who do not have direct clients
That’s the only difference!
Rest all are Startups!
You never know when a client has a new million dollar project.
This is how Pandemic proved to be a Great Reset!

China forgot India’s Budha so is now suffering, Soon 94% of the world will boycott China fully and its trade line will come to ground level.

Because you cannot serve products and pain at the same time to other countries, and all are fed up with China. Once China used to export its 3rd class products & buying those was not guarantee that it will even work for 24 Hrs and now what it has produced in Wuhan has taken its toll on all the world. 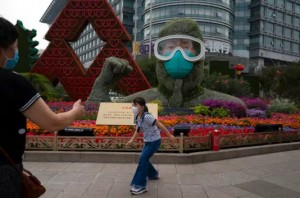 The main problem of China is that it never gave importance to its quality so its relations are also suffering now. This clearly points to the blunder they always kept on doing by selling its products at a low price and thought that the world will be used to it. But NO, the World is not full of fools that will keep on taking your shit for granted. And see that All are now taking China as a negative country.

This all could have improved a long time ago if they could have focused on Quality than on Quantity. As per reports their Wuhan was run by their Trainees and what you can expect more when you keep so low budget for things that matter for Life rather All World is disturbed by your actions.

Once upon a time an emperor fell sick, he had a beautiful empress & his own big family also. All the public of his empire started sending him good wishes, he got more than one crore wishes from small & big personalities. 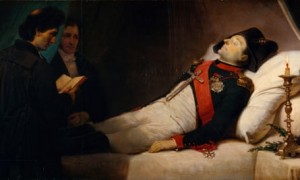 He was then asked by the Spirits who came to take him to heaven that they can leave him if he could help them giving a name whom they can take with them instead of him.

He immediately named his wife’s name and the spirits went to his wife, but his wife shocked to listen that how emperor gave her name, does he not want to see her alive ? and so many questions came to her Mind and she refused to go with the spirits saying that she do not want to go at this time because she has her children and other family members also to take care off and very attached to them.

Spirits again came back to the emperor & told about what empress said, so this time emperor named his Army General. Spirits went to the Army General but he responded that he cannot obey this command of his Emperor because he can fight with emperor’s enemies & can loose even his life in the battle but cannot give his life just for any other reason.

This way Emperor kept on sending the spirtits who came to pick up him but no one agreed. Even spirits were wandering that see he is such a big emperor but no one want to go with them in his place.

Spirits checked all the records of the emperor so that they can give a mercy chance to the emperor and found that once emperor in his same birth has helped an ant to save its life by not killing her when it accidently reached his foot. 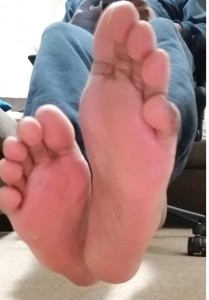 Moral of the Story- You are Irreplaceable for yourself & Your Karma (Actions & Deeds) are Being Recorded no matter how much big or small these are!