No role is low or high, I will tell you a reason. We all know about Krishna ji Maharaj is a God, Almighty. He was Sarthi meaning driver of a chariot in Mahabharata. The war was not possible to win even by Pandavas in case he do not take the control.

The point is his role was of Driver only But did he ever went down from His position of being The Supreme ? No rather it was considered as a matter of confidence for the Pandavas and as their single biggest point of their Win, which we must call due to his foresightedness or blessings what we call. 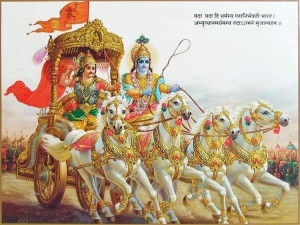 We humans may be not even his dust particles, but see the things like Him as leader that without having him as a warrior Himself he made the victory in favor of those who’s driver he was.

And now lets suppose after wining the War game Pandavas forget this & they start blaming Krishna for not having their Better Win in n number of terms would entirely be very rude on their part & will Krishna ever will become their driver again? I think He will never.

Although humans but same is true with other leaders like Modiji driving the Indian Nation, Obama earlier in US and now Mr. Trump. So true that they actually need listen their praises often so that they come to know that they are actually doing good because sometimes they are so busy in doing good that they need to be told that they are doing good & also they can even plan for better as after listening praise they can count it as their milestone in the direction of their doing good.

Everything matters a lot including each word you say or write in handling any situation regardless of your position or role you play.

& Yes the human drivers take their time wearing their own seat belts (safety first) or having cold drinks or breaks (to keep themselves alert) on their way.

You can also write & become fuel for your own startup!
mudiit.com

You must have heard Mr. Bill always saying that he had no off in his initial years of Microsoft Establishment.
But he has never mentioned why so ?
I will tell you a very good reason why Weekends are even more important than weekdays. I also never had any off from 5 years

It is because when you are running a startup obviously you are low with funds & God knows & He only gives you such powers for how you manage to pay all the billers including your staff & other parties.

You cannot hire very experienced staff members with low funds
& obviously then you need to get work done from less experienced members but quality needs to be same as if what you can get from experienced & of higher skills else you loose the startup game from the very first day. So you need to work 10 times more that is with each staff member.

Other thing is then why weekends not off including Sundays?
I will tell you why so – Its because even the less experienced staff members are employees & they are supposed to work as per their working hours, Its always you who started this show & no body else but you will only suffer in case you loose to win. They will must get their salaries which is what they work for, startup game is your born & brought up so its win & loose is your responsibility.

Also one major thing is that even good experienced & skilled are ready to work for the startups of a person like me who has 1000s of connections with IT engineers BUT these connections get time only on Saturday & Sundays, Its something like buying their time to help you which was otherwise supposed for their family.

I have seen toughest time in working of my Startups but God always helped me & I am so thankful to him that in all this journey of 5+ Years that I had one or the other good paying clients or partners which has always appreciate my work as I have worked for them as a Consultant also.

Initially, I will not name any of my seniors but in my previous joined companies knew that I get very easily challenged by issues in a piece of software, may be because I had less experience than them BUT now 95% of any engineers working for me Salutes me not only because they know that I can catch the bug in their thoughts even But because now I have also started paying maximum of Talent in India also on Hourly basis with high amounts & I together with them make their work performance accelerate to 10X.

I am not a Civil Engineer But just to tell a tale that cost of Home of the same is too cheaper in comparison to any other
& this way just imagine that in IT industry the 95% major cost is of skilled workers & you can save 95% by being a little like a lean startup which are without any huge hurries.

And By His own grace, even God has favored me all the moments. Billion Thanks 🙏 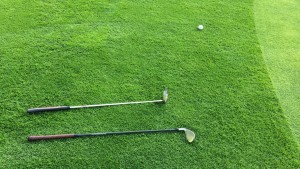 So in your Initial years… Play on Golf Less & Write More on Word Press!

I never boast anything because I have seen many ups and downs. But to share with my friends, family & colleagues.

Enviormnent matters a lot…
Blessed to have a daughter😘..her corporate life started when she was 4 years & we started #TopologyPro! (rather when she was 1.5 yrs & I was working in Infosys & then later me as a manager in Vaibhav Global)
Now when she is just 9 years old she does every software updation on her own smartphone herself & replies in whatsapp in this manner

Its today when I sent message on her mother’s and her mobile separately about news that we got ISO certified and I got this reply from her.

Please God bless us all 🙏🏿 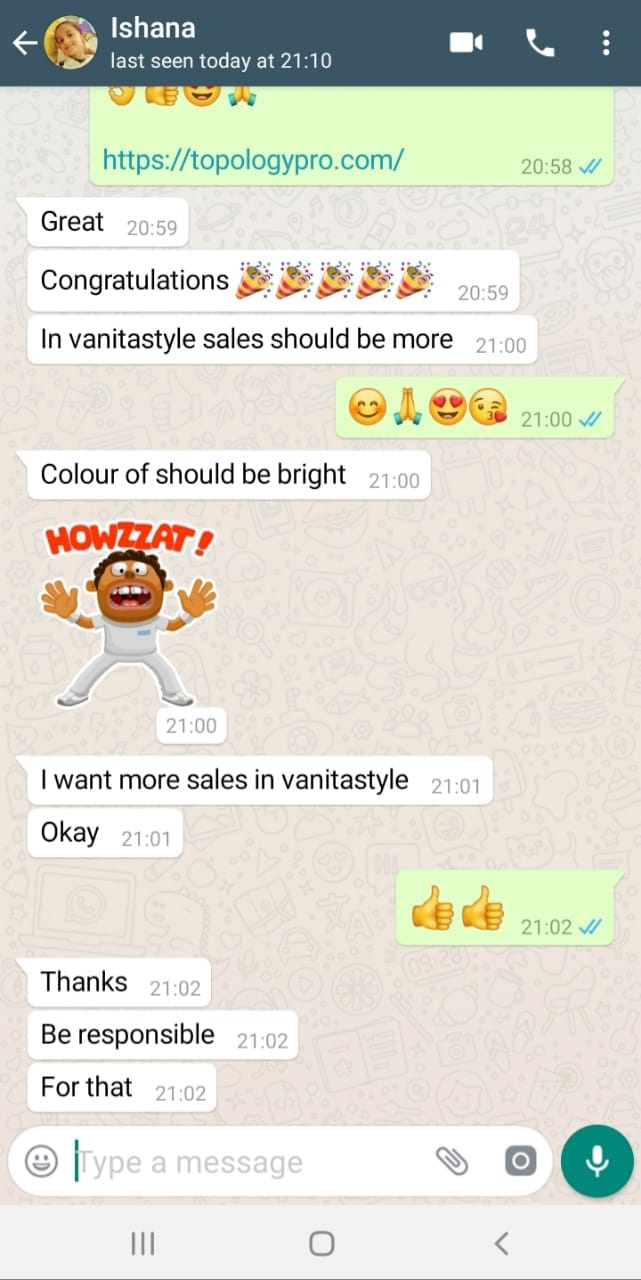 to all my friends & family

Those who know me they bless me very much…
Like our Maharaj Ganesh Ji 🙏
20 Years ago IN 1999… He made me #IBM Certified Application developer even before I got formal education as bachelors of technology in computer science. 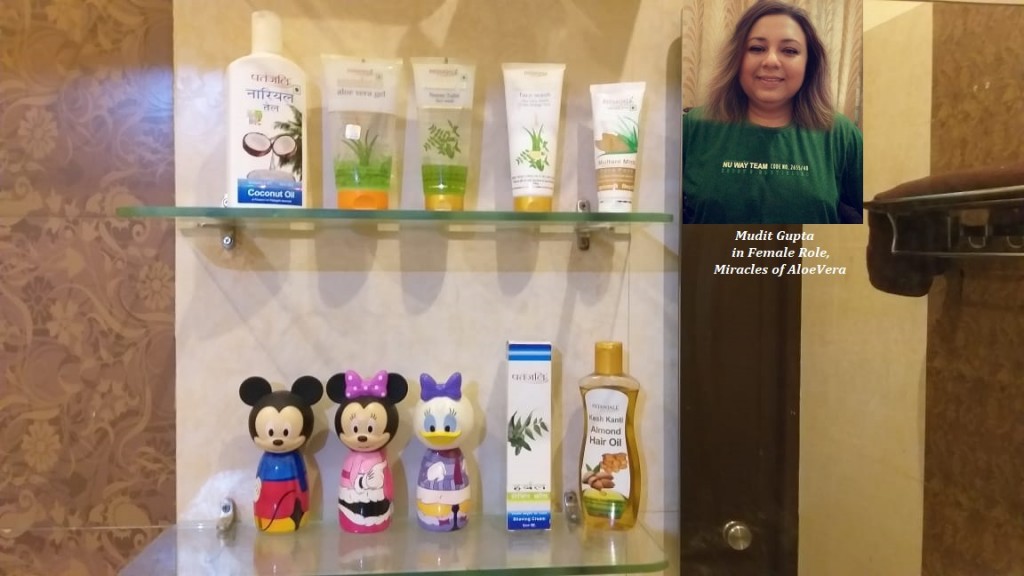